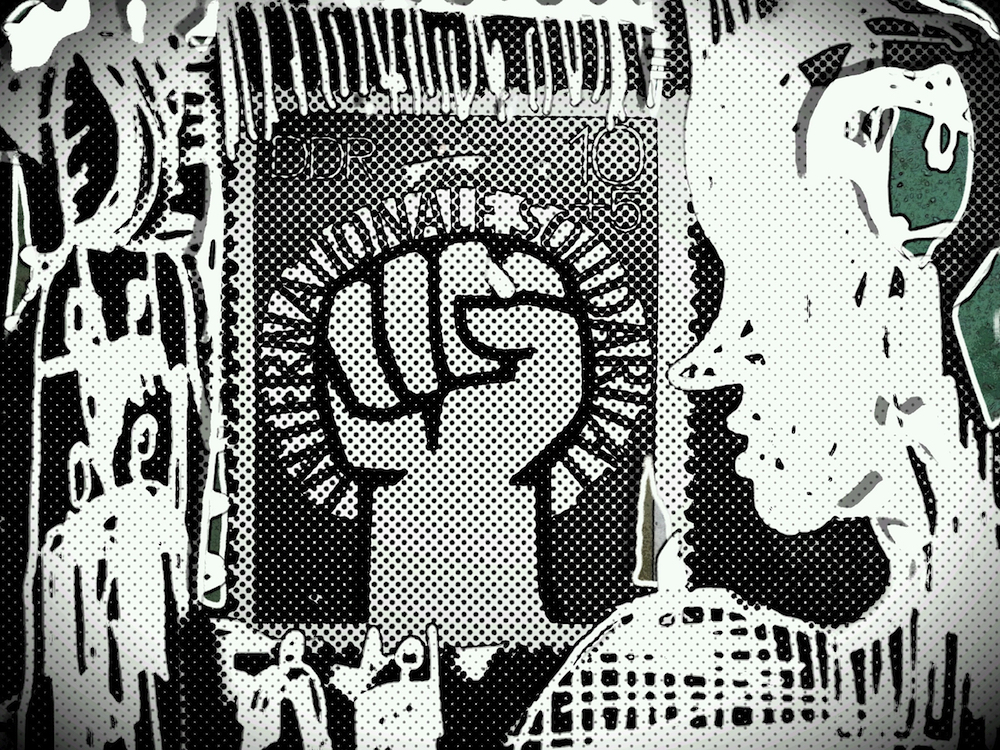 Footbridges, U5 Kaulsdorf‐Nord, from October 2016. 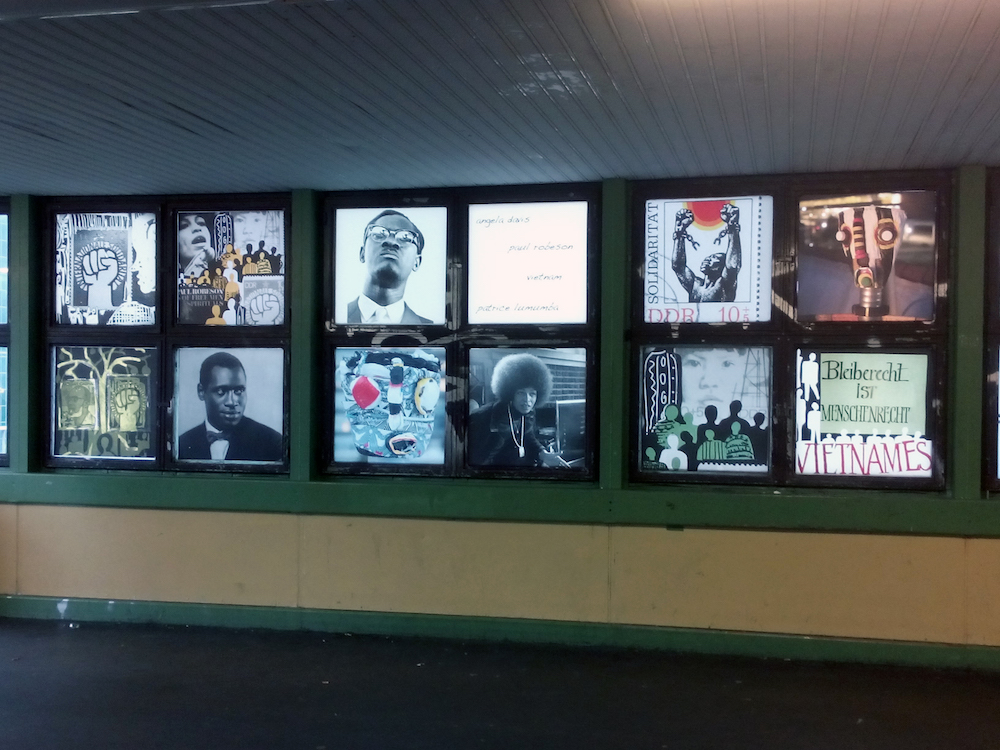 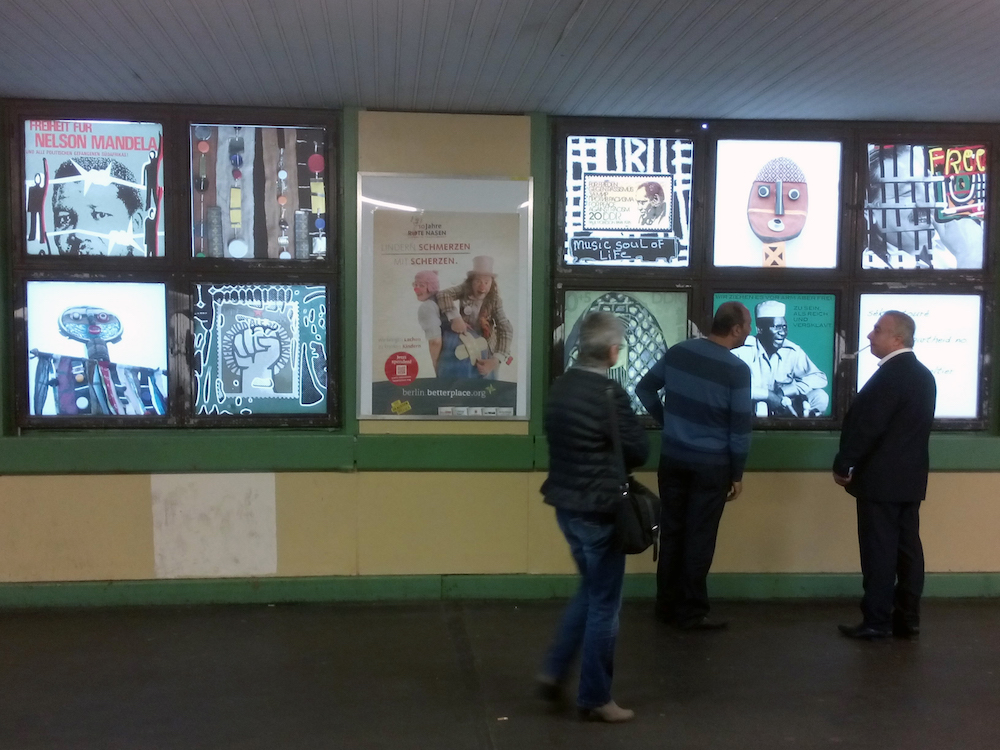 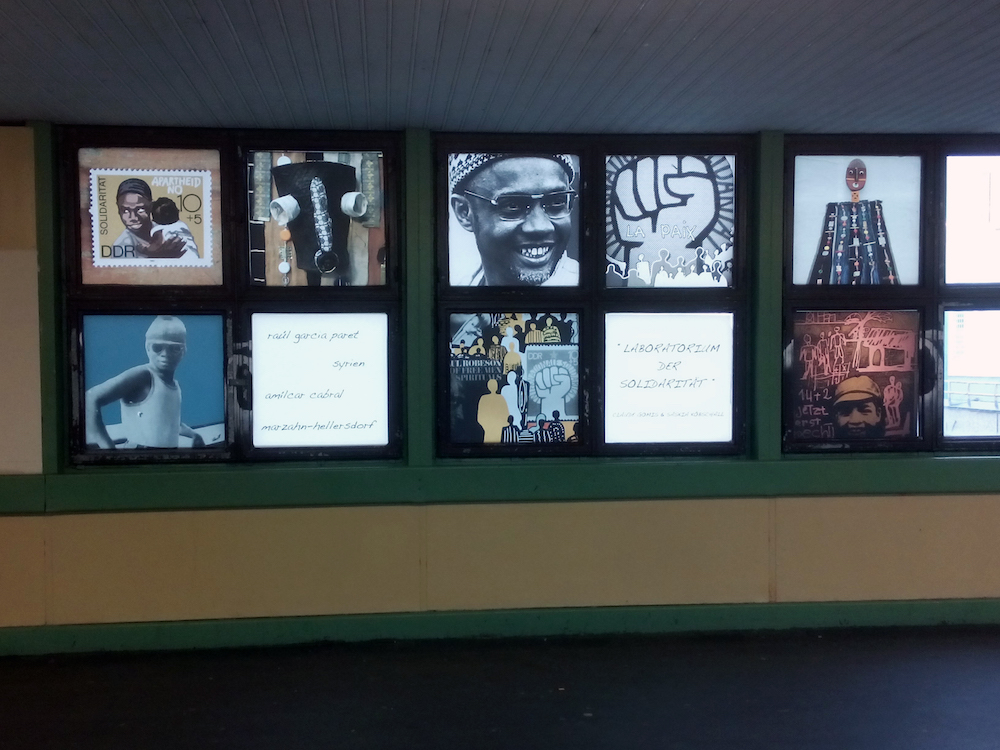 The project Laboratorium der Solidarität explores past and present methods of solidarity with the fight against racialized forms of oppression. It takes Marzahn‐Hellersdorf residents’ memories of former GDR solidarity movements (e.g. with the Civil Rights and Anti‐Apartheid movements and the people of Vietnam) as its starting point. While the GDR placed great emphasis on the importance of a worldwide anti‐racist struggle and education, it systematically denied the existence of racism “at home”. The project aims to emphasize the importance of self‐reflective and critical methods of solidarity in the framework of Marzahn-Hellersdorf’s changing political, visual and discursive landscape. In this way the particularities of the borough’s specific history and current socio‐cultural contexts might generate new forms of coexistence relevant beyond its boundaries.

Images found during the research were contextualized and installed on both footbridges above U5 Kaulsdorf‐Nord Underground Station. 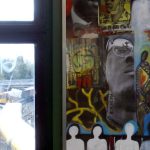 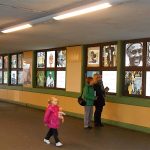 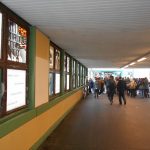 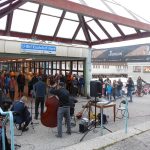 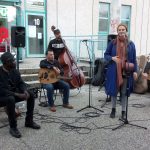 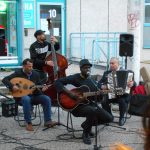 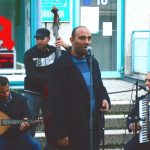 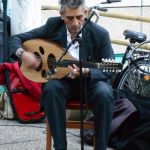 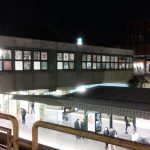 Saturday 7 January 2017: Discussion + Concert
The discussion evening will shed a critical light on solidarity movements in the GDR and use this as a starting point for a detailed look at the term »solidarity« today – expanding, pluralizing and rehumanising it. Victor Grossman will speak from a historical‐activist and Noa Ha from a post‐colonial urbanist perspective and Emeka Okereke will discuss the role of art and culture for the creation of a new language and new discourses.

Guest speakers
Emeka Kupeski Okereke is a photographer who works with photography, video and collaborative projects, posing questions about coexistence (beyond the limits of predetermined spaces) and self‐discovery. He is founder and director of the Invisible Borders Trans‐African Photography Project which annually brings up to ten African artists together to undertake a collective Road‐Trip though Africa.

Noa K. Ha (Dr.-Ing.) is a Post Doc at Center for Metropolitan Studies (TU Berlin). She is researching post‐colonial urbanism in European cities and the Asian Diaspora, especially aspects of street trading in Berlin from a racist‐critical perspective. She works with the Asian‐German Network »korientation« and is on the Board of Berlin’s Migratory Council (MRBB).

Victor Grossman is a US‐American publicist and activist who has lived in the GDR from 1952. He directed the Paul‐Robeson‐Archive at the Akademie der Künste from 1965 to 1968. He is engaged in German solidarity movements, f.e. for the Afro‐American journalist Mumia Abu‐Jamal, for Paul Robeson, Leonard Peltier and many others. He works as a free‐lance journalist and translator. 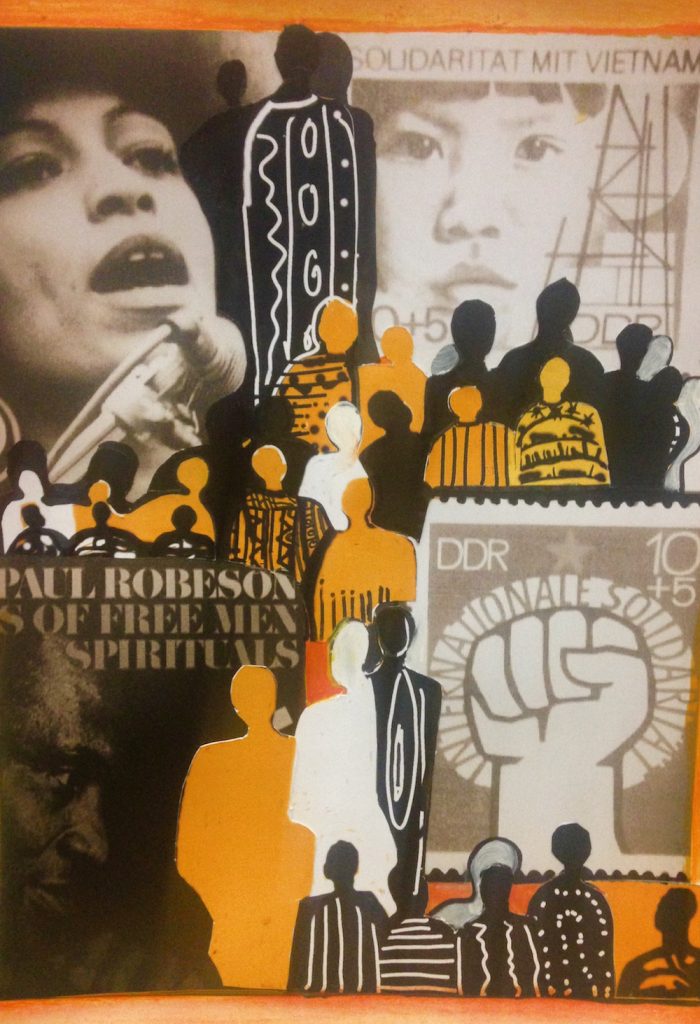