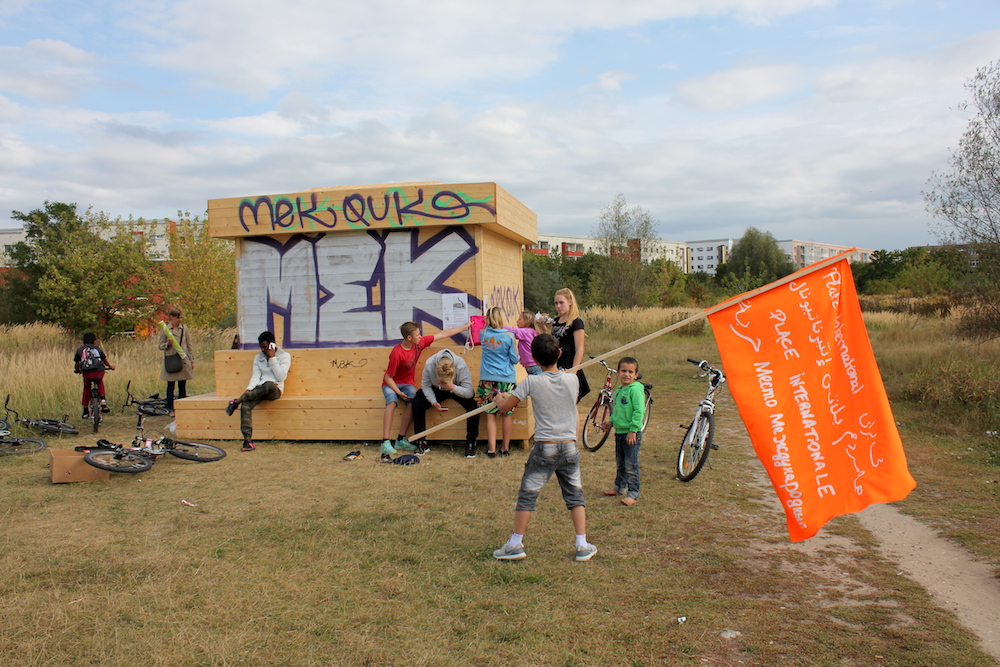 … green open land between the U5 and a refugee home. 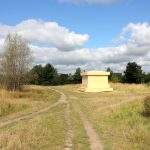 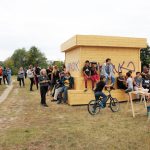 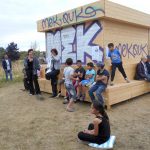 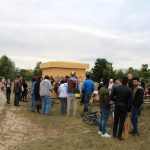 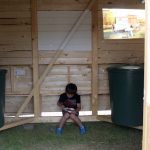 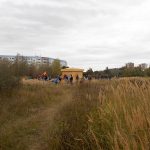 »Place Internationale« – beside the U5 line and the project space station urbaner kulturen (both since 2014) – is the heart of the curatorial teams’ concept for the Art in the Underground competition 2016/17 »The Middle in Nowhere«: a green open land between the U5 and a refugee home. The facist NPD party instrumentalises the neighbourhood for their racist campaign against the home. The neighbourhood consists of a.o. ‘Plattenbau’, a youth club and new family homes. It was planned during East German times as a Garden City. The open land is overgrown and is crossed by informal paths.

In geographical and temporal proximity to the International Garden Exhibition 2017 (IGA Berlin 2017), »The Middle in Nowhere« will investigate the terms ‘International’, ‘Garden’ and ‘Exhibition’ here. The realisation of process‐based artworks and a ‘garden without borders’ will seek to support forms of local appropriation and direct communication.

Place Internationale’s reference to the artist Gustav Courbet‘s democratic action in 1871 in Paris will be marked on the open land by an artistic reconstruction of his toppling of Napoleon‘s victory column. Courbet and the Communards were critical of Napoleon and organised a democratic vote on toppling the column, renaming the square “Place Internationale”. Paris underwent a revolution of the city. The reconstruction of the column by the curatoral team will provide a location for collaborations with local partners. Workshops with young people will explore the effects of political symbols. The column will be erected and toppled at events during »The Middle in Nowhere«. 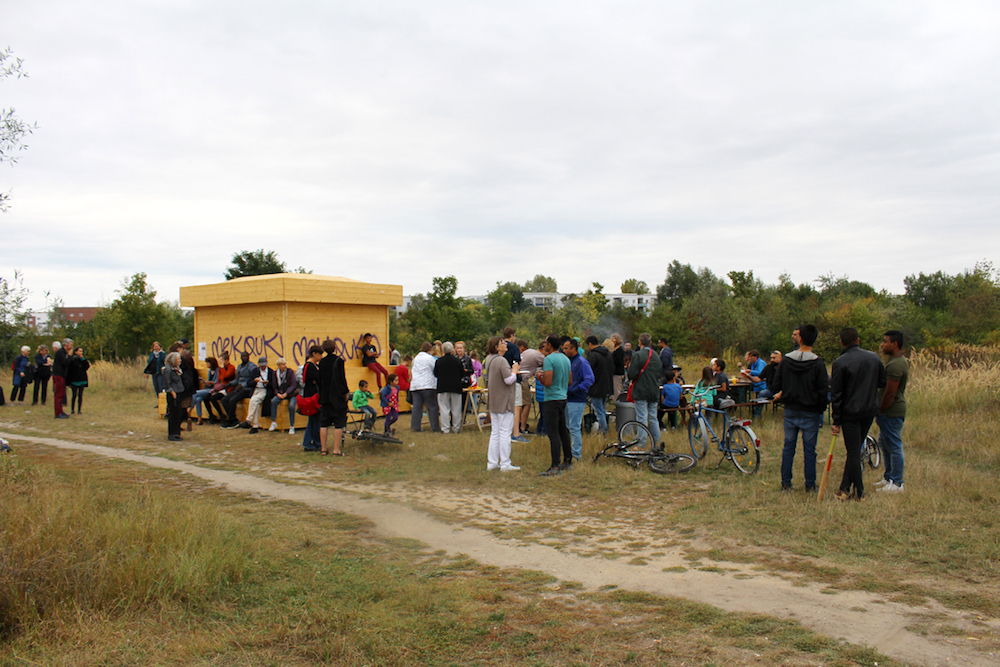 Formal inauguration of the open land near Cottbusser Platz Underground Station and introduction of the eight artists from Berlin, Paris and Vancouver with presentation of their work on 18 September 2016.