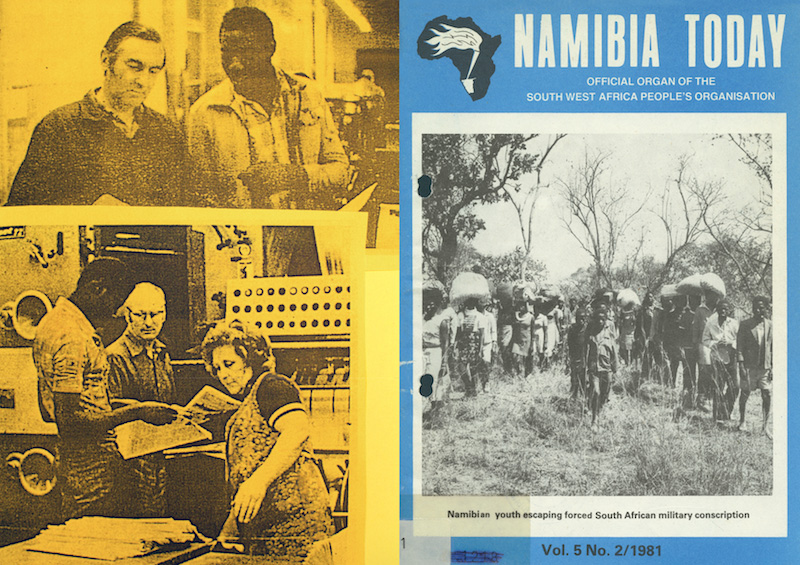 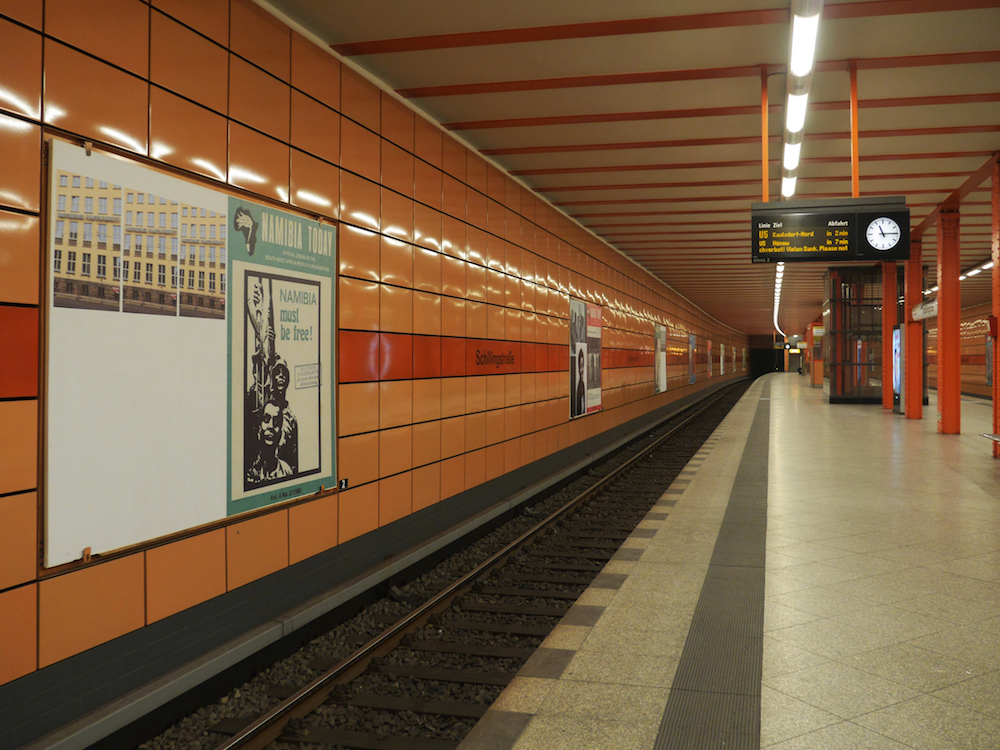 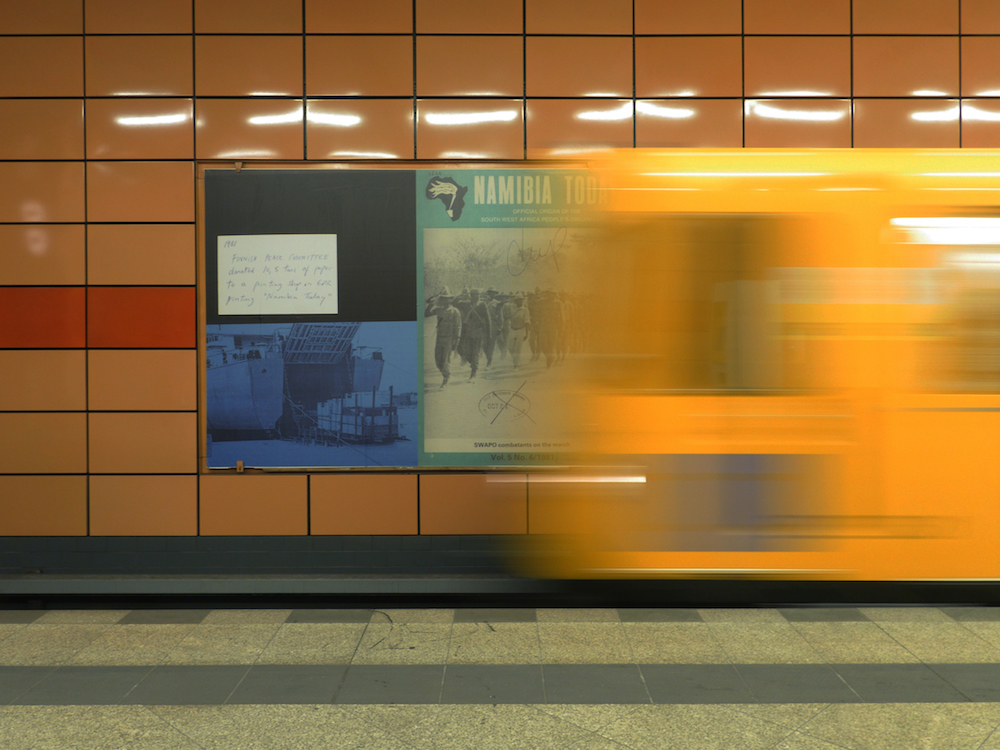 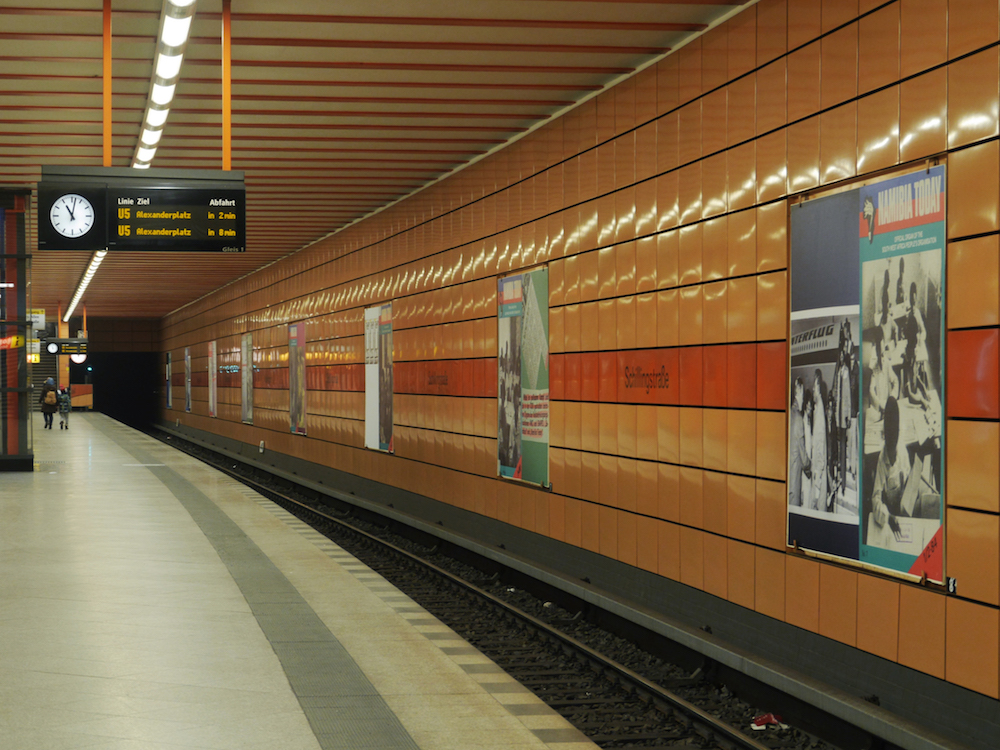 The SWAPO (South West Africa People’s Organisation) Liberation Movement fought for Namibia’s independence from South Africa from 1960 to 1990 and has governed the country since 1990. In a series of billboards, the Artist Laura Horelli pays Special attention to the period between 1980 and 1985 when the English‐language Journal Namibia Today was printed by Druckerei Fortschritt in Erfurt in the former GDR. Ist editorial board was based in exile in Luanda (Angola). The artist has produced 18 billboards inspired by the journal. The posters have been partly printed by Fortschritt’s successor, Druckhaus Gera. The posters each Combine a front page from Namibia Today with collaged material about the journal’s history in the GDR. Since the journal remains largely unresearched, a number of the Images are brought together associatively.

The posters are presented in Schillingstraße Underground Station on the U5 line. The line is located in former East Berlin and is currently being extended into the ‘West’. Here the artist recalls the complexity of the mostly forgotten solidarity movements and policies in the GDR. The title Namibia Today also evokes further
associations that recall the colonial history of German South‐West Africa (1884–1915) as well as the ongoing negotiations about the German genocide of the Herero and Nama peoples (1904–08). What is Namibia today – seen from current perspectives regarding the past?

The artist Laura Horelli was born in Helsinki and lives and works in Berlin. The selectors chose this research work as it reflects on an example of practical, transnational support and solidarity while also pointing to current discussions on how Germany deals with its colonial history and the crimes it committed during this
time. The work follows not only the archival traces of the journal, but also makes contact to former printers, historians and former GDR diplomats. 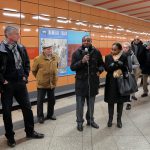 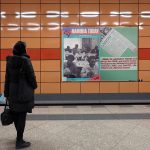 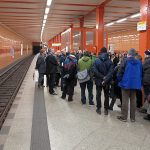 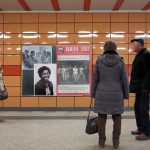 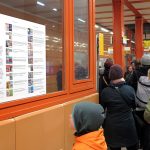 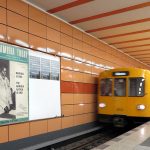 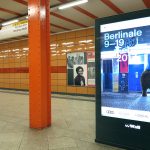 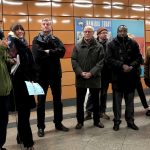 Thursday, 9 February 2017, 19h
Opening and tour with a representative of the Embassy of the Republic of Namibia, Thomas Lendrich (Druckhaus Gera) and Uwe Jaenicke (SODI e.V.).
Afterwards: Bar Babette (Karl‐Marx‐Allee 36) from 8 pm